Future West is excited to share with you a computer visual concept paper we created for our 21st Century Successful Communities initiative (link here: Successful Communities Wireframe). We recently convened a gathering of individuals who had participated in the “Successful Communities Process” — a series of community visioning sessions held around the region in the early 1990s. Participating communities were in transition from resource extraction based economies to amenity “New West” economies. It seemed to the group that the timing could be right to re-engage these same communities and others that are once again struggling with issues related to too much growth, or not enough.

Scroll though the site’s visuals to get a sense of how we will facilitate a new round of Successful Community Dialogues. Let us know what you think! After hosting our “Sustaining the New West: Conservation Challenges – Conservation Opportunities” conference in December, we believe that now more than ever, a regional 21st Century Successful Communities initiative is needed and wanted. 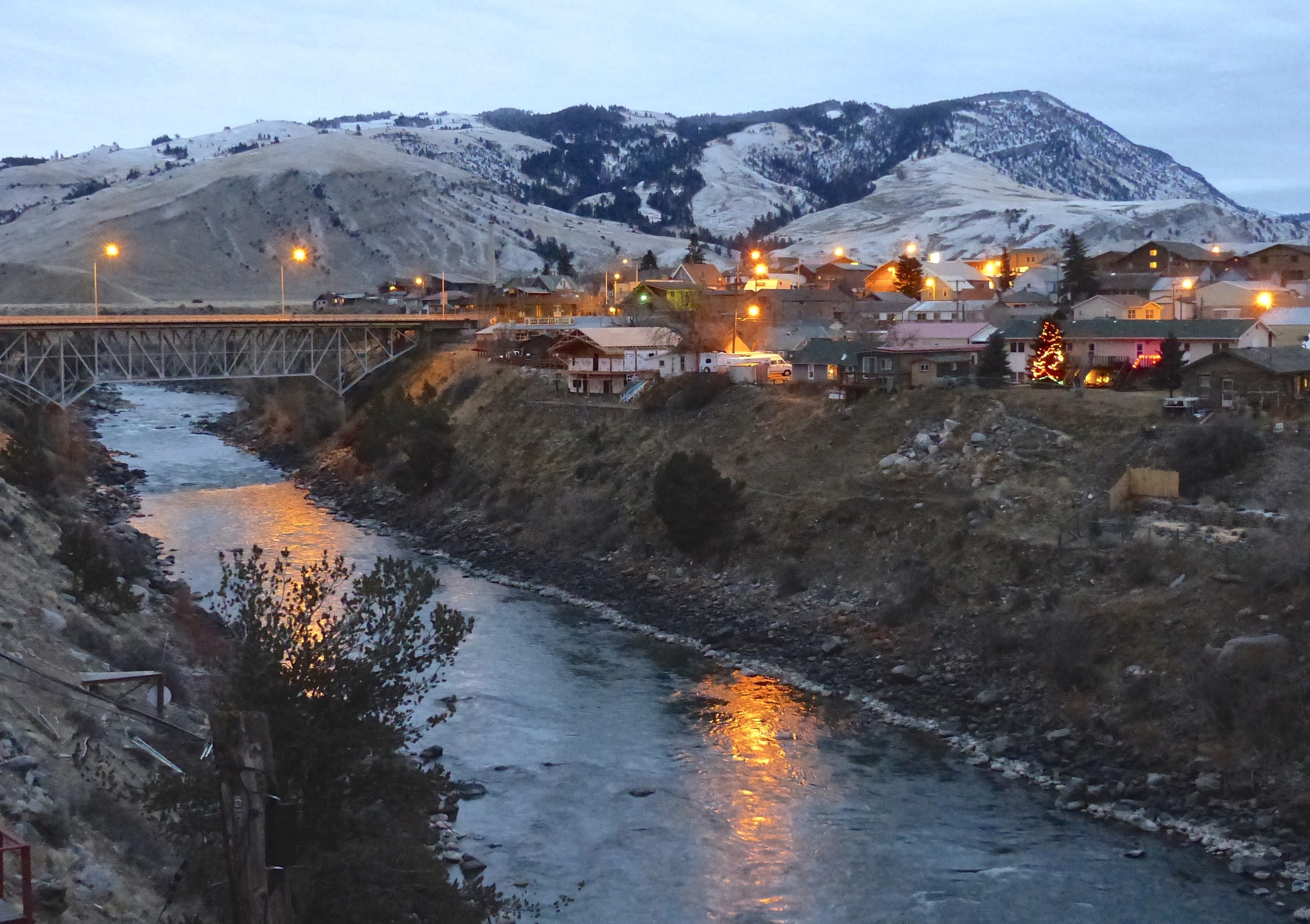 Even before the Covid 19 outbreak, Gardiner, Montana, the original gateway to the world’s first National Park, was struggling. The conversion of residential homes to short-term vacation rentals – there are over 120 in this community of 850 people – had significantly cut into their housing stock at a time when booming Yellowstone visitation created the need for more, not fewer, homes.

The resulting lack of affordable housing forced many families to relocate, and prevented new families from moving in. This led to a dramatic drop in school enrollment and huge hurdles for employee recruitment. Perhaps of biggest concern was the decline in the number of people available to fill community volunteer roles. As an unincorporated town without a municipal government, volunteers are crucial to Gardiner’s success.

But people in Gardiner are incredibly civic-minded. And they are extremely proud of their iconic community that has played such an important role for Yellowstone Park. They don’t give up easily. So when they heard that Future West had launched a program called “Successful Communities,” they asked if we could help them tackle these challenges. During the past year and a half, together we have done just that.

Working with a team of community leaders, the Successful Gardiner project:

While we continue to lend our support, the ball is really in the community’s court. As our Final Report outlines, they now understand the root issues of their challenges, the tools available to them, and the resources they need to marshal. Most important, there is a strong cadre of community leaders motivated and ready to work from this foundation with well-informed strategies.

Gardiner is a bellwether for what other public land gateway towns are experiencing, or could experience in the future. Just as Yellowstone National Park inspired the creation of hundreds of other protected areas, now Gardiner is setting an example for how other gateway communities can come together to chart a course for success.

As part of the project, Future West created a project website – you can learn more about the project here.