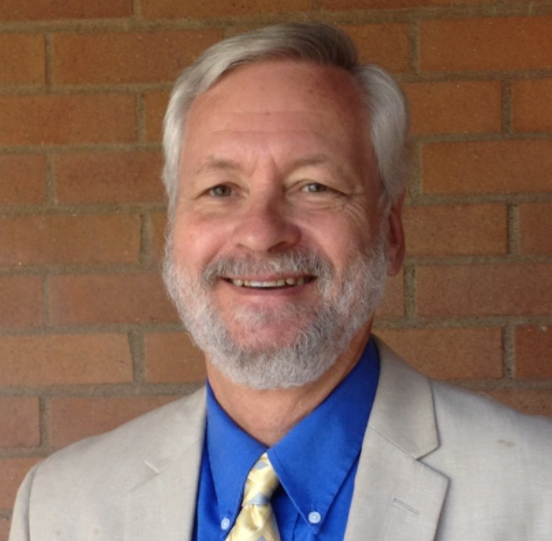 Robert Liberty has 37 years of experience with the implementation, refinement, enforcement and defense of Oregon’s statewide land use planning laws.  As a staff attorney at 1000 Friends of Oregon he won Oregon Supreme Court precedents significantly strengthening the application of laws to protect, forest, range and farmland and to prevent rural sprawl, as well as affirming citizens’ roles in decision making. He also provided organizing support to local land use advocacy organizations and organized research evaluating the performance of the Oregon planning program as well as groups in other Western states. He conceived of the integrated land use and transportation planning analysis that resulted in the substitution of rezoning for the construction of a 15-mile bypass freeway.  Subsequently he served as Executive Director of 1000 Friends of Oregon, as a county land use hearings officer, as Senior Counsel to Oregon Congressman Earl Blumenauer and was elected to the Metro Council, the Portland regional government in 2004 and was re-elected in 2008. His interests during this period have focused on reforming transportation decision making and urban housing regulation.  Since 2013 he has directed programs at Portland State University to assist the Portland region and areas outside of Oregon to implement various sustainability goals.  He is just completing a project assisting California with the implementation of a new law focused on reducing driving and promoting infill.   He has been a speaker and adviser on sustainable plan and plan implementation across the US and in China, Mexico, Canada and New Zealand.